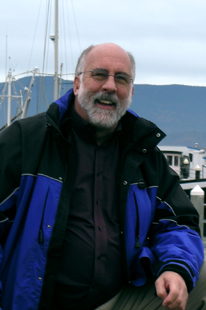 Dennis has practiced law for over 29 years.

Dennis was born in Michigan and moved to California in the 8th grade. He attended college in Oregon. Before becoming a lawyer, some of his jobs included a warehouseman, merchant mariner, rafting guide, and general contractor. He learned the value of hard work through those jobs. He knows that when people are injured, their lives are torn apart. He now dedicates his practice to helping those who are injured to rebuild their lives and livelihoods.